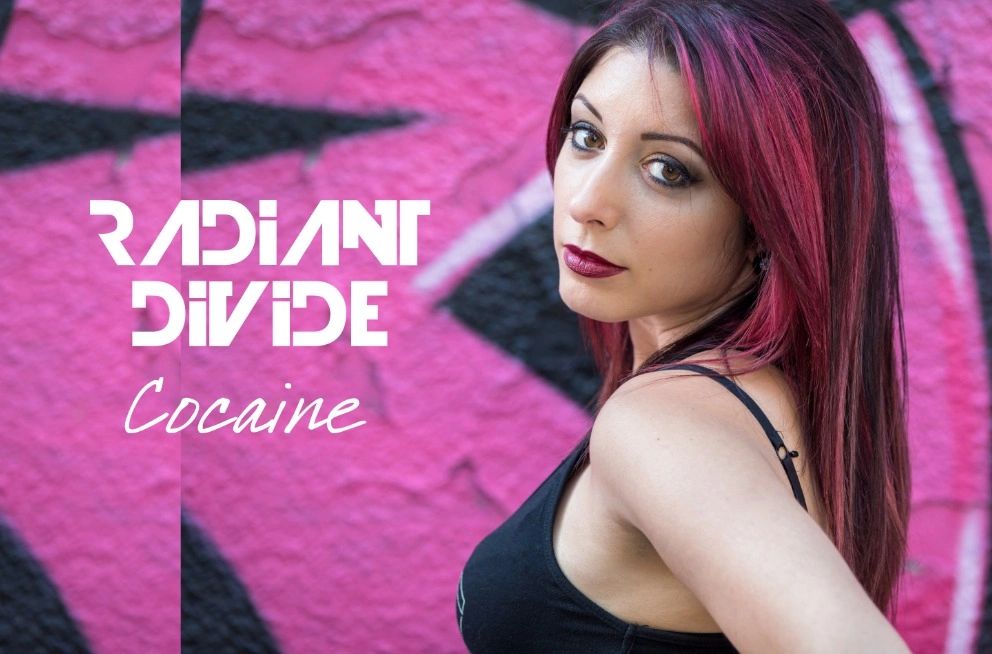 Radiant Divide is a band fronted by singer/songwriter Veronica Rossi who's songs have a driving energy to them that is hard to ignore.  Whether its the dramatic lyrics or the wailing guitar solo's, there is something for every rock music lover to enjoy in each song.  Influences include the Foo Fighter's, Metric, Yeah Yeah Yeah's, and Guns 'N' Roses to name a few.  The band has played at several bars around the city and has also participated in music festivals such as Indie Week and The Bout Music Festival and Competition. Their songs have aired on radio stations across Canada and the U.S. New music is currently in the works and is anticipated to be released in the Spring/Summer 2020.

After playing several acoustic shows, Veronica decided that it was time to put a band together.   What was once an indie rock band, now includes elements of alternative and metal which can be heard on their self titled EP.  This combination of all three styles, coupled with guitar solo's reminiscent of Guns 'N' Roses, offers a unique listening experience!

Looking to the Future

Sign up to hear about upcoming shows, albums, and events.

A mix of Indie, Alternative and Metal

If you like to dance, we will get along just fine!